This post was published 10 years 7 months 20 days ago which may make its content inapplicable to the current Islanders roster and/or team news. This site is not responsible for any misunderstanding.
TweetLikeShareLinkedIn

You can listen to the radio stream, watch videos, order tickets and more! You can download this FREE application in the Apple iTunes store by clicking here.

Here is the release:

The New York Islanders announced today the release of their official app for iOS devices (iPhone, iTouch, iPad). The Islanders app is free and currently available for download in iTunes as well as in the app store on iOS devices.

Fans can now listen to the Islanders live radio broadcast of every game directly from their iPhones. The app will also keep fans more in touch with their favorite hockey team with all the top news, statistics, videos and features from newyorkislanders.com.

The app was developed by Synergy in conjunction with the teams’ radio broadcast partner, WRHU, Radio Hofstra University.

“The advent of smartphones has put the world on to our hand-held devices,” said Paul Lancey, Senior Vice President of Marketing and Sales. “Our organization has made a real push in the digital space, this is just the next step. We look forward to watching it take shape, and we couldn’t ask for better partners than our friends at Hofstra.”

Dr. Evan Cornog, Dean of the Hofstra University School of Communication, said: “I’m delighted that the partnership between Hofstra and the Islanders is continuing to grow. We are pleased the role our University plays in broadcasting Islanders games on WRHU as well as in the new media space.” 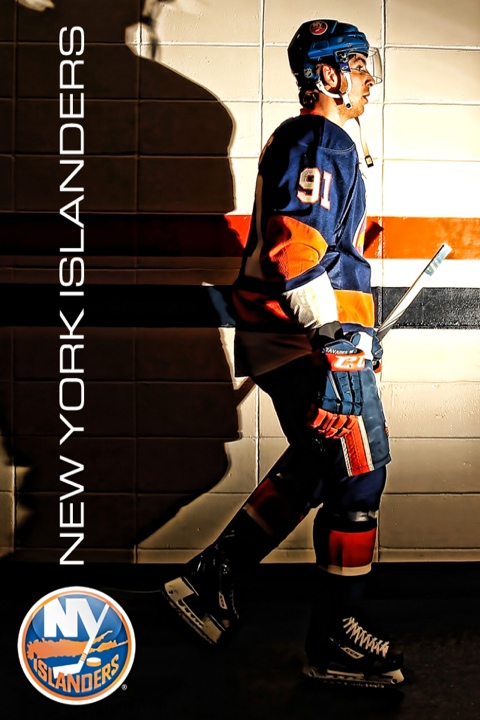 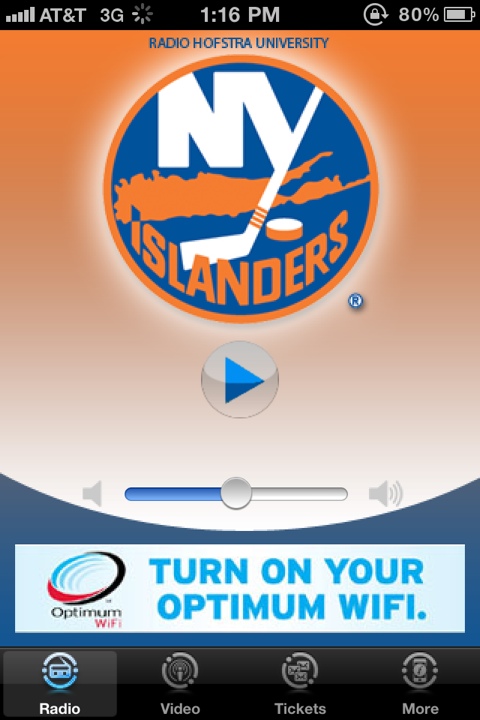 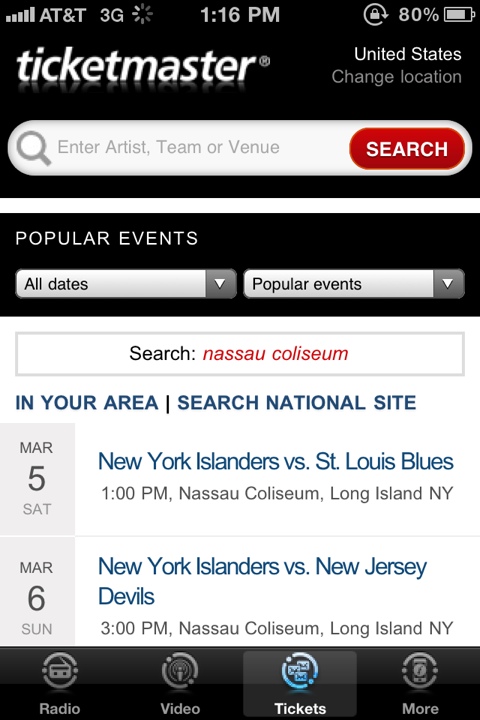