This post was published 11 years 14 days ago which may make its content inapplicable to the current Islanders roster and/or team news. This site is not responsible for any misunderstanding.
TweetLikeShareLinkedIn 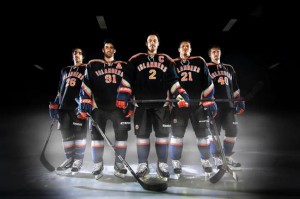 So the Islanders lost in a tough way last night against their rival New York Rangers 4-2. The game was a fairly entertaining game, and although the Islanders played much better than they have in the last few – it wasn’t enough to beat the red hot Rangers.

For long stretches of time, the Isles were out muscled, out played and out hustled. They did manage to turn it around for a bit towards the end of the first period, and then again during the second with a few power plays but ended the second period down 2-1. The game got chippy at times, with Mottau and Avery fighting and then Martin and Eminger as well.

Nabakov absorbed lots of contact, as have his fellow keepers had the previous games – it’s no wonder why the league is looking into ways of protecting goalies.

There were the typical gaffes, bad passes, blocked shots, poor clearing attempts and a few miscues around the net. But none took the cake like Josh Bailey’s bone headed backhand clearing attempt late in the third. An ill advised attempt that was up the middle of the ice and went directly to Brad Richards who scored the game winner. Josh Bailey may find himself on the outside looking in, as soon as tomorrow nights game.

The team clearly responded Kyle Okposo’s benching last night, but they were just no match for the stronger and more talented Rangers.

During the post game, it was your typical somber and quiet locker room. The players were milling about, with Austrian news crews going through and interviewing Grabner, Niederreiter and Streit, in German. I could barely hear Moulson in his scrum, he was monotone and looking at the floor for the most part. The only thing I managed to understand was how the team is frustrated and that they know they can play better.

Tavares’ scrum was no different, as he is already a quiet person. However, you could literally see the pain and frustration in his expressions and through his words.

I am not going to lie, I’m glad they are frustrated and mad. A team that accepts defeat and begins to expect losing isn’t a team I would want to watch – so perhaps this is another learning experience for the young crew.

Listening to head coach Jack Capuano speak during his post game press conference – it was good to hear that he felt there weren’t any passengers and he saw lots of effort last night. He admitted that they had paid the price on the 5 on 3, and nearly scored right after killing it off. 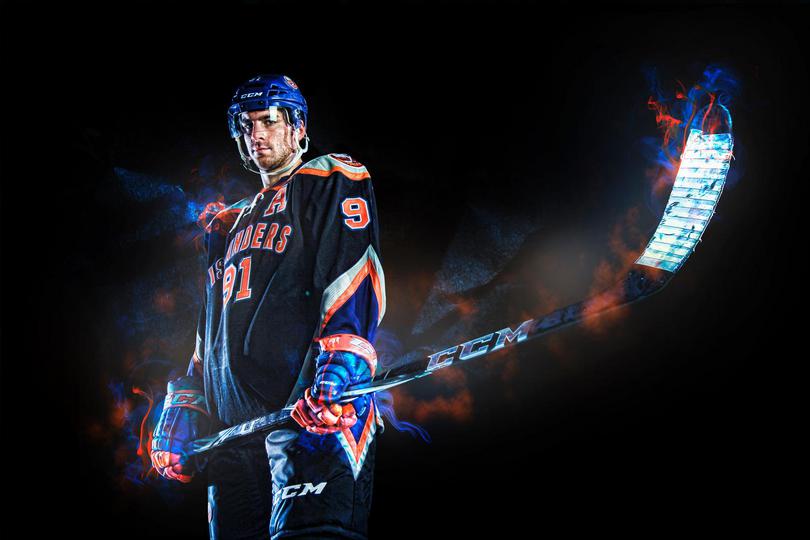 The Islanders 3rd jersey was revealed tonight at a special event, it had been speculated about for months and was even leaked to a few different websites. Unfortunately, it was that black design that just wouldn’t go away – which I admit I don’t hate, but I don’t love it either. It reminds me too much of the jersey the Mets wear and I really don’t want to emulate that team any more than we already do.

Please, tell me what you think in the comments. Although, I may regret that.